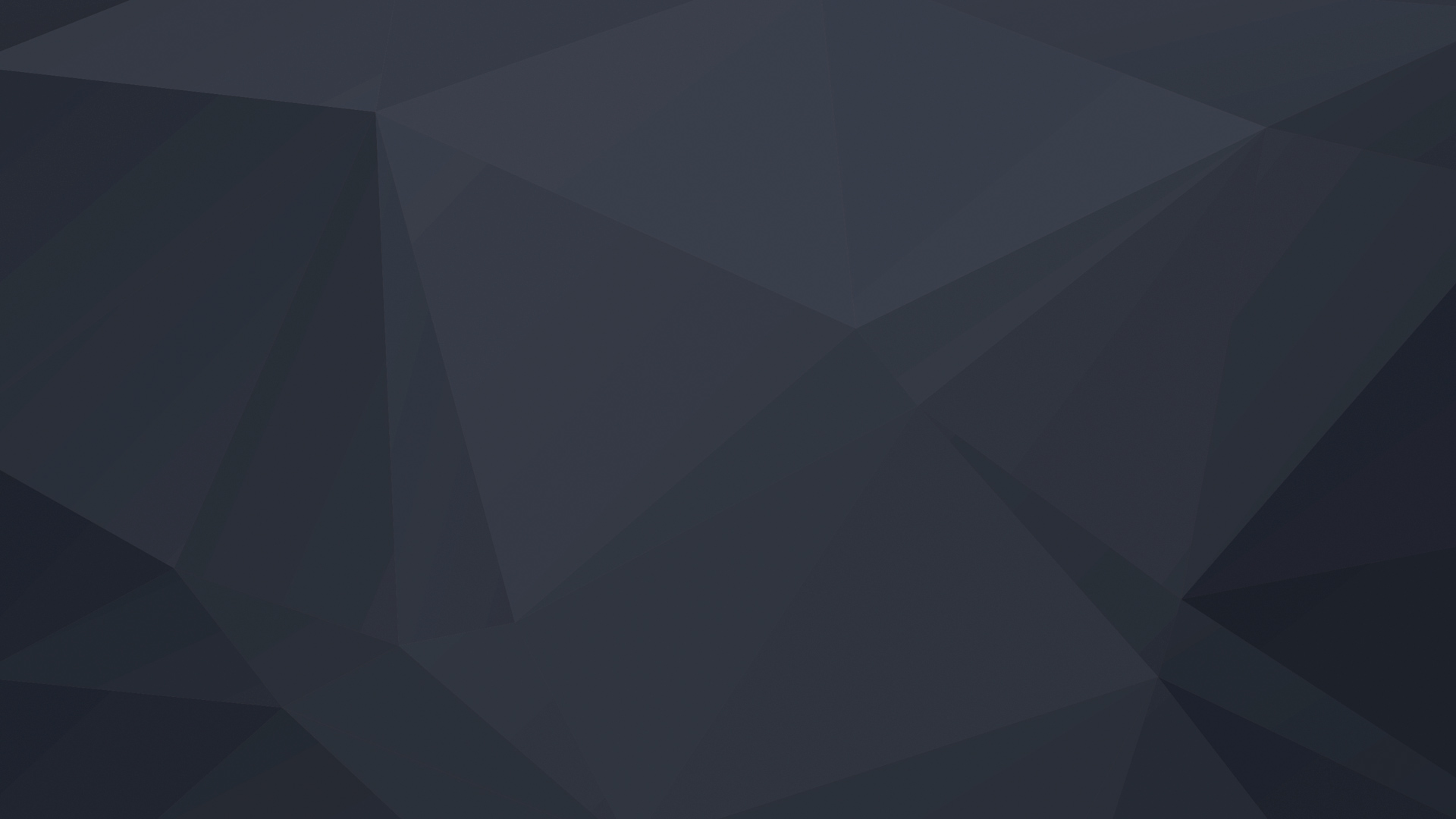 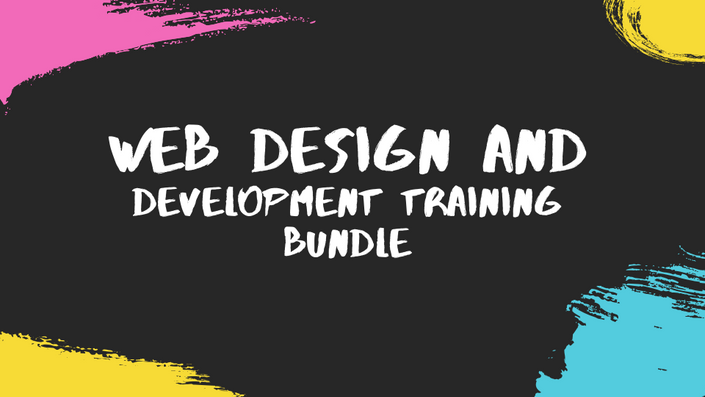 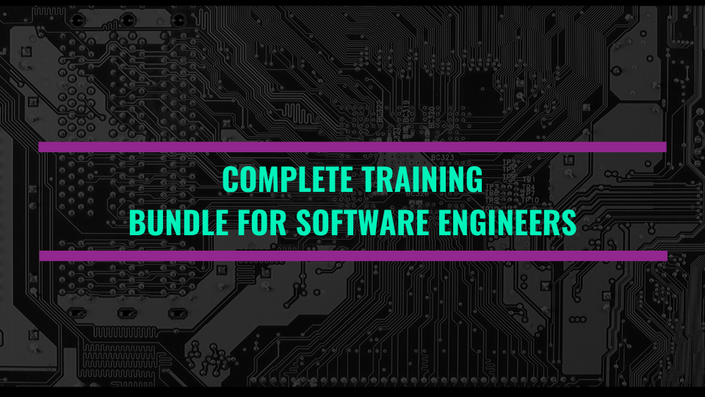 Everything you need to know about software engineering 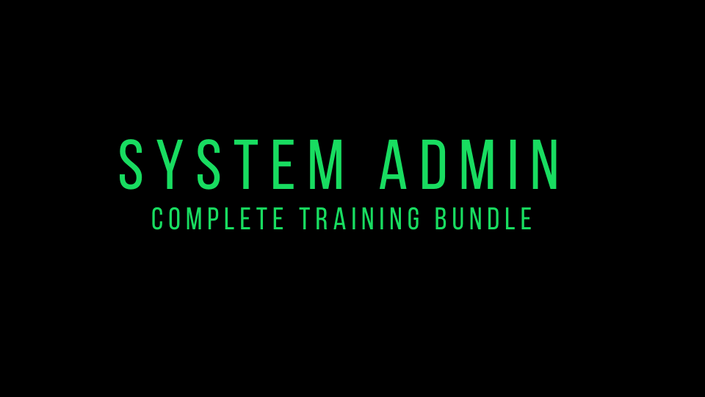 What is blockchain technology

A blockchain is a growing list of records, called blocks that are linked using cryptography. Each block contains a cryptographic hash of the previous block, a timestamp, and transaction data.

Blockchain is considered to be a game-changing technology, which can potentially disrupt existing business models by making intermediary services obsolete and inspire the creation of new and cost-effective business models. However, this technology can not resolve all issues and its value can only be fully realized by combining it with other mature or emerging technologies, such as big data platforms, cloud computing, data science/AI, and IoT. Here is an excellent article for learning about blockchain history and evolution and how blockchain technology works.

By design, a blockchain is resistant to modification of the data. It is an open, distributed ledger that can record transactions between two parties efficiently and in a verifiable and permanent way. For use as a distributed ledger, a blockchain is typically managed by a peer-to-peer network collectively adhering to a protocol for inter-node communication and validating new blocks. Once recorded, the data in any given block cannot be altered retroactively without alteration of all subsequent blocks, which requires consensus of the network majority.

One of the main reasons for many people for getting disappointed on learning programming is the lack of direction. Specifically, they do not know what courses and in what sequence they should take in order to succeed in an Information Technology (IT) career track. For instance, if you want to a back-end web developer, there are certain courses like Node.JS and PHP that you must take (click here to see our IT career roadmap). Motivated by our many years of our experiences in delivering IT educational services, we have collected the most popular courses and group them into categories based on current trends in the IT field.

In this class you learn everything you need to know about blockchain design and development.

Courses Covered in this Bundle

Some of blockchain development courses require background in Node.JS, Python, Linux, Go or Java. Check each course under this bundle for details.

To take skills you learn from this course to the next level, taking the following tutoring class is highly recommended. It is also a great opportunity to discuss your questions and problems related to this course with an experienced instructor:

Here are our other bundle packages:

After finishing this course, you can enroll in any of following classes:

If you are new to the IT or programming, we suggest the following free courses: 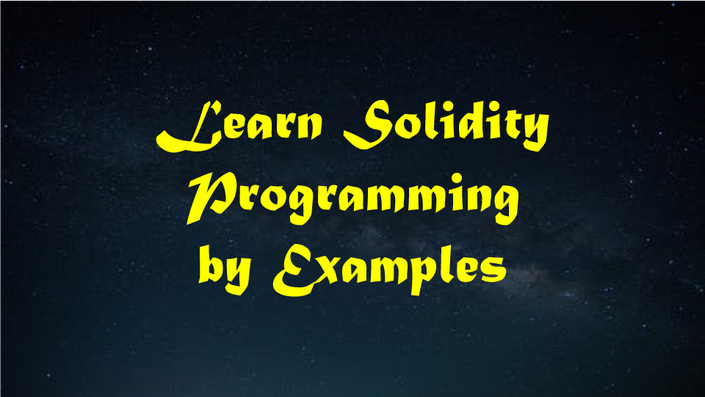 Learn how to build blockchain applications with Solidity

Everything you need to know about Solidity programming 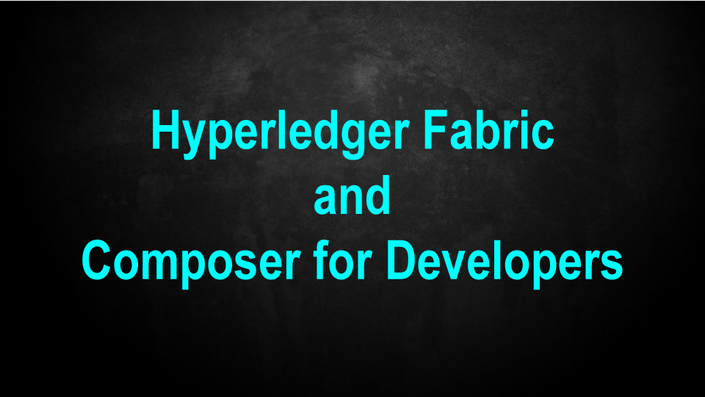 Everything you need to know about Hyperledger Fabric development 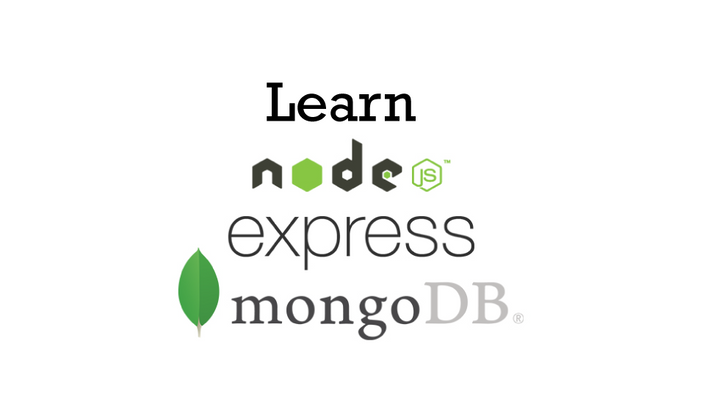 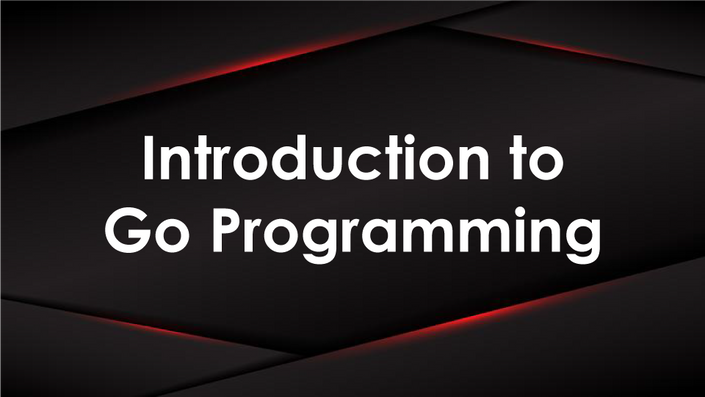 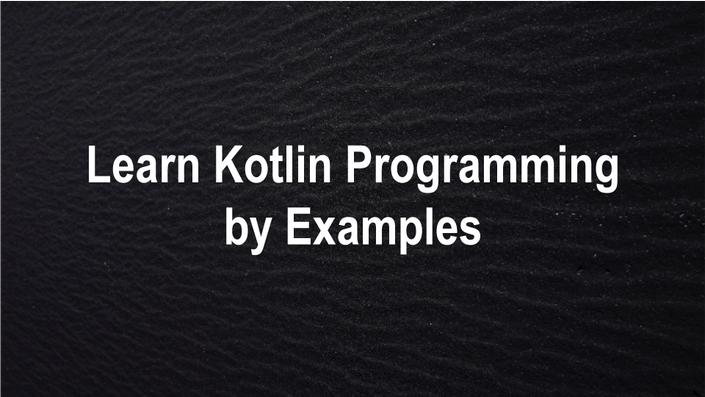 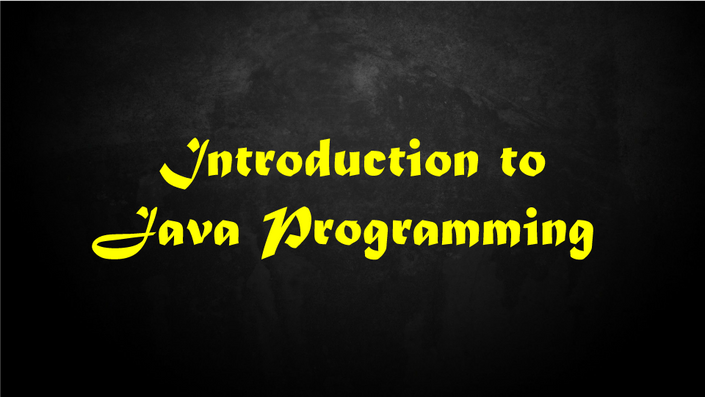